×
Go to content
Danny Whiteley
Senior Instructor
Mr. Whiteley began practicing Isshinryu Karate in August   of 1987 at the age of six.  His training began at the Chester Karate   Academy, under instructor George Calvert, in the Art of Dance dance studio.  In 1989 he attended his first karate camp, and has   returned every year since.  Mr. Whiteley became a black belt on December   11th 1994, and in January of 1995 he officially became an   assistant instructor at the Chester Dojo.  In the summer of 1998, he   aided in the establishment of the Chatham Karate Academy, and he began   instructing and training there when it opened that Fall. He continues   his training in both the Madison and Bernardsville dojo.  Mr. Whiteley's most recent promotion came in April 2013 when he became a Rokudan (6th degree black belt). He has received Renshi from Sensei Advincula. 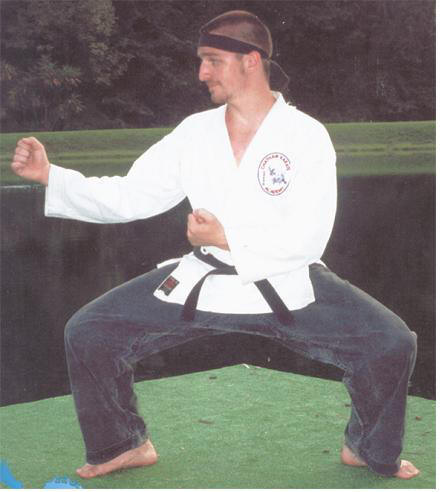